Divided Cities Project; a reflective narrative about life at the “Walls” of four cities, 1973-2015 -Berlin, Belfast, Nicosia and Jerusalem.

Concept Divided Cities:
The project is a visual narrative about four cities which have been divided by segregation or security barriers. The narrative explores how ordinary people live their lives after a rupture of their social fabric. It investigates how ordinary people transform their environment in a positive response to exceptional circumstances.

These “Walls” reflect the consequences of the social and political issues of our time. They symbolise our conflicts while embodying solutions. They characterise the divided societies created and reflect the remarkable ability of people and society to maintain a will to continue on despite incredible obstacles.

Divided Cities is a continuing focus on this social and political journey of European and Levant cities.

It commences in Belfast in 1973 and continues to the present. , Berlin,1989 Fall of the Wall,
Jerusalem 1990-1991 and recently. Nicosia Cyprus. The four cities are connected through their past histories; through the similarity of “Walls” built out of civil discord.

The project sketches a snapshot of urban life during the period 1973-2015. It sees the present as part of a bigger picture, within which, identities have been fractured, borders disputed and peoples migrated. Issues about identity, citizenship, and the dispossessed of the present, relate to a much longer history.

The chosen style is documentary photo-realism using traditional approaches of portraiture and street imagery as a means of ensuring a clear record for archives and peoples interest.

From the archive of 370 images. 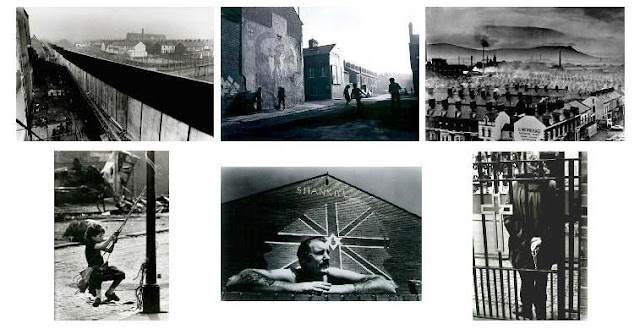 Belfast has nearly 100 separation walls where Irish and British communities are searching for an agreed accommodation towards a shared society.


Conflict and violence between and within communities have left a deep legacy in Belfast. Despite recent political developments, people in Belfast live, attend school, celebrate traditions, play sport and socialise separately. 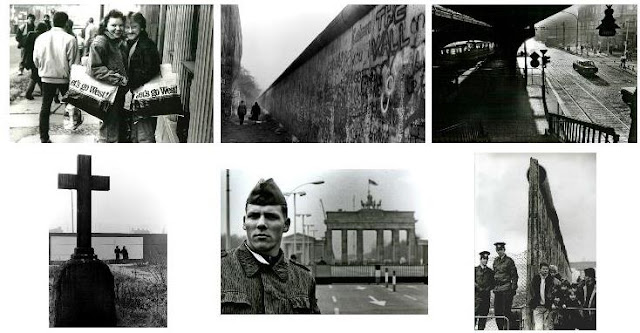 Berlin is unique, never still, always on the move, a popular European city. . But Berlin is far more than a vibrant pulsating city. It is also the local “villages”, the quiet corners, the neighbourhoods. Here it is one can pause a while, here one can be heard, here people are there for one another. Berlin is such a loveable and liveable city. This does not happen by itself and it must not be taken for granted as we Berliners know all too well. 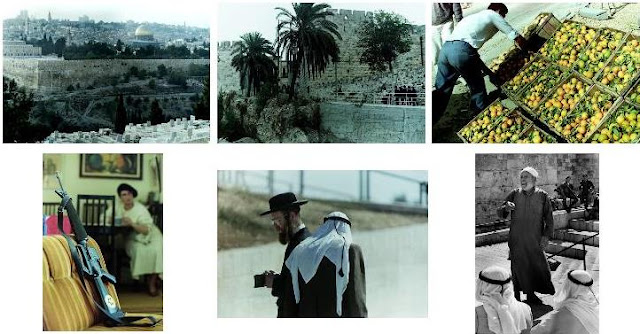 Jerusalem‘s Walls tell the story of a long divided history at the crossroads of modern religion
It is the eternal capital of the Jewish people, the third most important holy site for Islam and a pilgrimage for Christians.


It problems are well known through the world but still efforts for a lasting peace are pursued by its politicians. 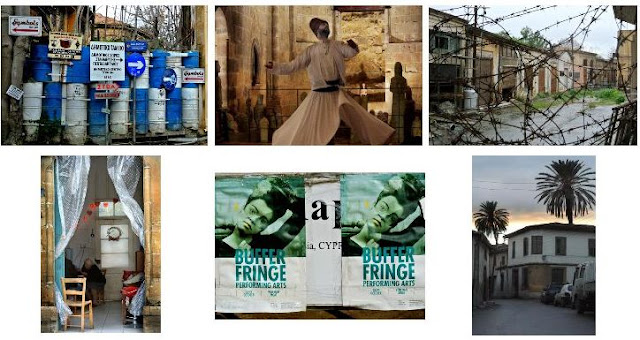 From antiquity and until the first centuries AD, Nicosia was known as Ledra. The historical Old Town lies within massive 16th century Venetian Walls, and is home to important museums, Byzantine churches, medieval and neoclassical buildings, all standing along picturesque narrow roads that traverse the town’s fascinating old quarters.
Nicosia remains the last divided capital in Europe, with the ‘Green Line’ splitting it in two. The Buffer Zone, running through the middle of the city and the historic centre itself, has undermined its centrality and turned it into a "border" town.

The “Green Line” which keeps the Greek Cypriot and Turkish Cypriot inhabitants of Nicosia apart, has made their town into two separate urban parts. The two parts have been developing independently of each other, thus causing the transformation of the city's structure and of its former role as a unified capital.