Hey Joe, I gave her the Gun 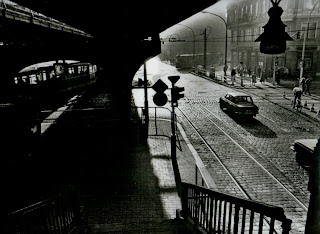 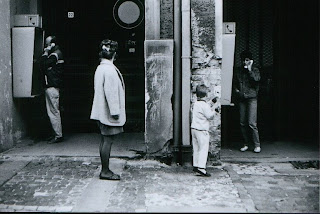 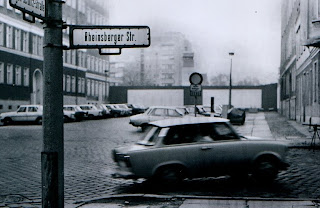 When I arrived on the streets of East Berlin that misty cold November morning, I walked north with my small street map up the Rheinberger strasse. I had circled the name of a district to visit only because I liked the sound of its name, Prenzlauer Berg. The atmosphere in the city was electric. The district gave me everything I had ever dreamt about visiting Berlin. It had stood firm against the onslaught of history and won its day. Now it fights again. Like other districts of character in other cities its enemy is the lure of unbridled development over human feeling. It was the Prenzauler Berg community which made the district a famous name. That community deserves to be respected and encouraged to evolve with future plans.....Novembering Berlin is a reality which cannot be ignored or forgotten.
Posted by Martin Nangle at 23:16