War & the Plastik heaven/display only 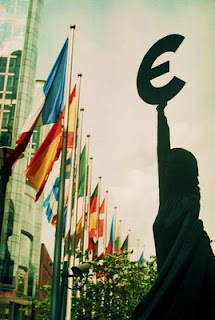 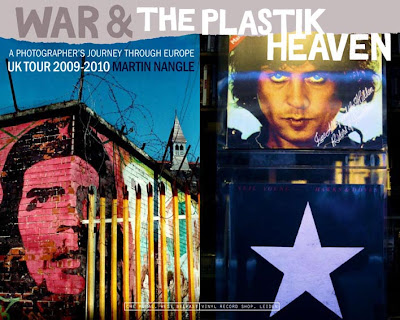 (From a photographer's journey through Europe)

140 Pictures are presented from the current catalogue of 420 edited images which is “War & the Plastik heaven.” (a combination of individual projects from 1973-2008)

Events of 1973 brand the mind of the young photographer at college.......... the E.U enlarged to include his country....the Vietnam war ended, an oil shock rocked the western world, as did the 60's & 70's social revolutions.

Balkan Europe, Middle East, the former Soviet Union, divided cities, Berlin,, Jerusalem , Belfast & Nicosia; controlled the photographer's journey. New Europe extended eastward with its motto "United in Diversity", a catchphrase designed to evoke a continent into working together for peace and prosperity against a backdrop of chaos & battle.

(Presentation, curatorial & media exposure to to be arranged on merits)