The Last Death of Christ 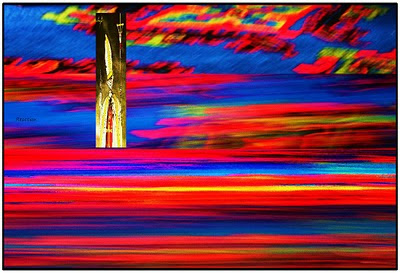 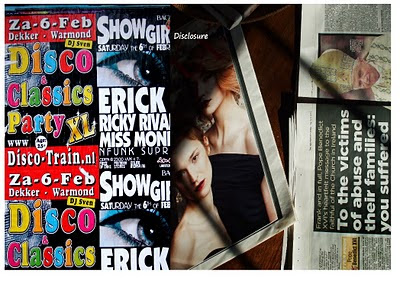 It is hard to believe there will be any return to the Catholic Ireland of before the great Scandal. Can an educated country ever hand back unquestioned authority to a shamed Church. If Jesus was someone's child who suffered to create that church then the present day suffering of the many children in its care are the nails which crucify and end its reign. Nothing lasts forever, not even God.
Posted by Martin Nangle at 17:10

“Dimension” is a contemporary and reflective narrative about the Europe project. It describes a number of specific European and near East events since 1973 till present. Through a spectrum of culture, politics, tradition, conflict, hope and endurance, it focuses on the evolution of the new Union Superstate, a time period of reform, development, identity and political direction. It is a visual and written account where citizens are at the heart of stories affecting their lives and future; as recorded in the diary of Daniel T. M. Guerlain, photojournalist and documentary photographer. © All rights reserved.