Combatants exhibition for ex-prisioners in Belfast 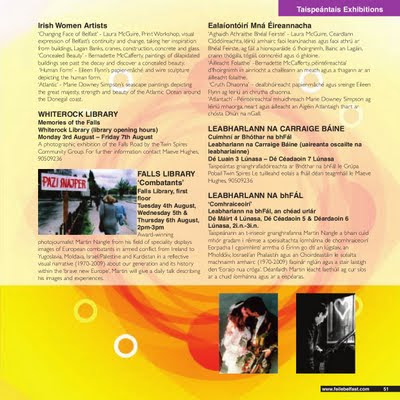 Since 1973 a viewpoint observes the European project. With images from daily animation, politics, social issues and conflict, a series of selected moments presents a reflective visual narrative.

While living and working in the Balkans for the American Associated Press news agency during the break-up of Yugoslavia and post communist Europe, he engaged in compiling a visual narrative on the birth of Empire.


"Combatants" describes the actuality of European conflict. In a continuum of history, “combatants”are as much a part of our society as they ever were and this reality casts shadows on the birth of Superstate